Normal Pressure Hydrocephalus in the Elderly

We specialize in the treatment of normal pressure hydrocephalus in the elderly in collaboration with CeTIN (www.cetin.it).
More than fifty years after first being described, normal pressure hydrocephalus (NH), is still a relatively unknown pathology, and is often confused with other neuro-degenerative pathologies, such as Alzheimer’s disease, Parkinson’s disease and vascular-ischemic based dementias.
In addition to the dilation of cerebral ventricular structures, there are cognitive impairments,
alterations in walking and urinary incontinence.
When there is suspicion of a NH, careful clinical evaluation is required. Subsequently, it is necessary to have the patient undergo imaging exams to document the dilation of ventricular structures and any eventual damages to periventricular structures.
When the pathology has been confirmed, it is necessary to proceed with the decongestion of the previously mentioned structures before damage becomes permanent.

The only treatment of normal pressure hydrocephalus is surgery. It is necessary to remove excess cerebrospinal fluid from the ventricles and redirect it to an area where it can be more easily reabsorbed. 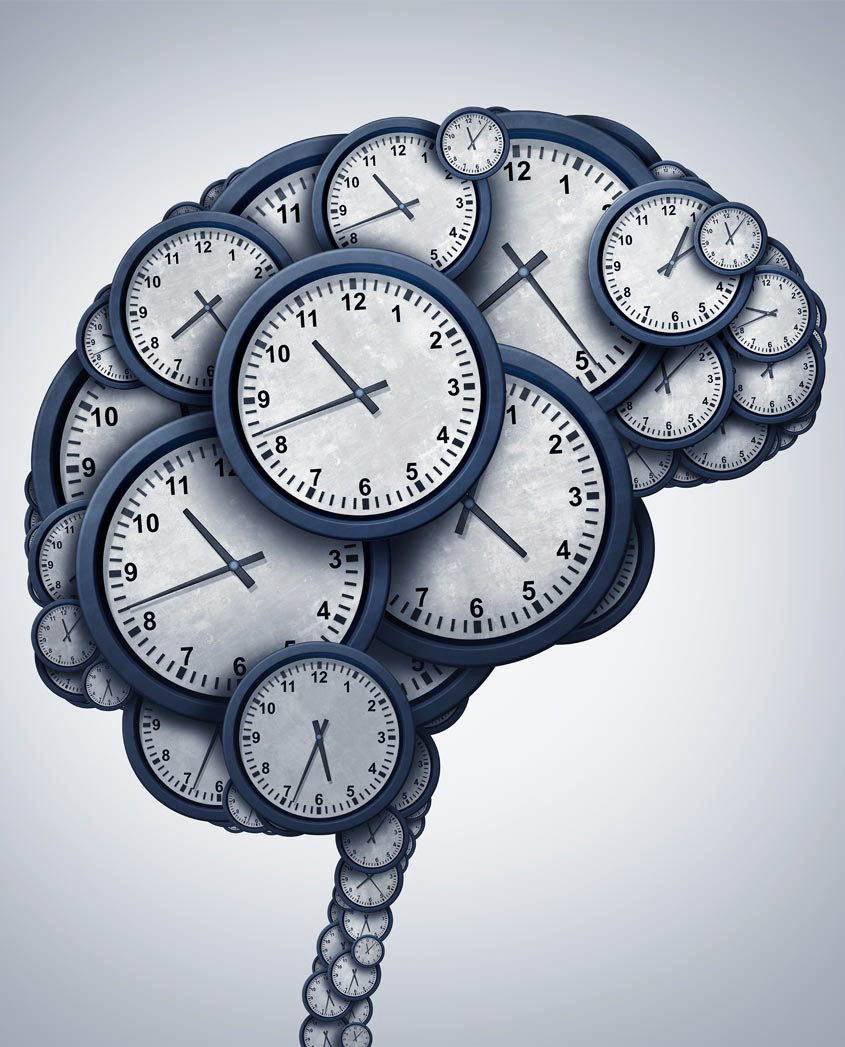